The Director General’s duties are international in nature, with tasks and responsibilities assigned by, and in co-ordination with, the Executive Council or Executive Board, and not by Centres.

The ITI has a liaison office at UNESCO in Paris/France. Its management is based at the ITI Headquarters in Shanghai/China since 2015.

Members of the General Secretariat 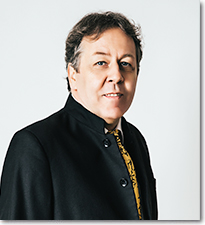 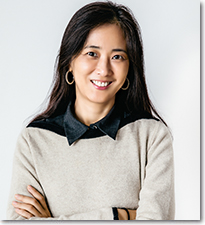 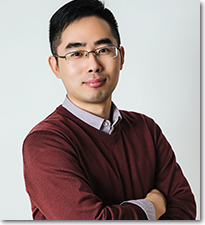 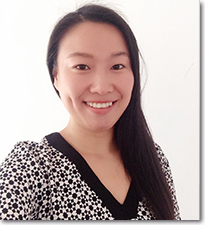 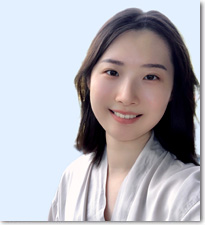